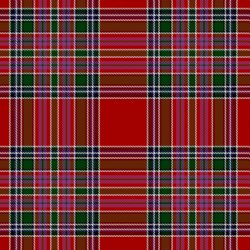 The progenitors of Clan MacBean came from Lochaber to Petty in the 14th century, seeking the protection of the Mackintoshes, having slain the Red Comyn’s steward.

Although its numbers were heavily depleted at the Battle of Harlaw in 1411, the Clan remained an active member of the Confederation.

Gillies MacBean is particularly remembered for his bravery at the Battle of Culloden. Today there is a fine memorial park for the Clan in its ancestral lands at Kinchyle, overlooking Loch Ness near Dores.

Motto: Touch not a catt bot a targe